The misguided war waged against Cholesterol for the last 40 years has led us to believe that Cholesterol is something harmful. Many people try to reduce it by avoiding food containing cholesterol or by the use of cholesterol-lowering drugs, such as statins. Each week I have to reiterate the importance of cholesterol in the body, especially when it comes to fertility and hormonal, neuronal health.

What do you think Cholesterol is?

Actually Cholesterol is a substance essential for mammalian cell functions and structural integrity. The liver synthesizes it in a total of about 39 steps.

Cholesterol is an extremely important biological molecule that is a structural component maintaining the permeability and fluidity of the cell membrane including the sperm membrane. Also, it is a precursor for the synthesis of the steroid hormones, the bile acids, and vitamin D, all vital elements of fertility.

Every cell of our body is made from it and the cellular supply of cholesterol should be maintained at a steady level. Due to its important role in membrane function, all cells express the enzymes of cholesterol biosynthesis.

Cholesterol fulfils a number of important biological functions as follows and balance between synthesis and catabolism of cholesterol should be regulated to ensure cellular functions, NOT reduced! Cholesterol is very relevant in the maintenance of male and female fertility.

Your body makes hormones from cholesterol 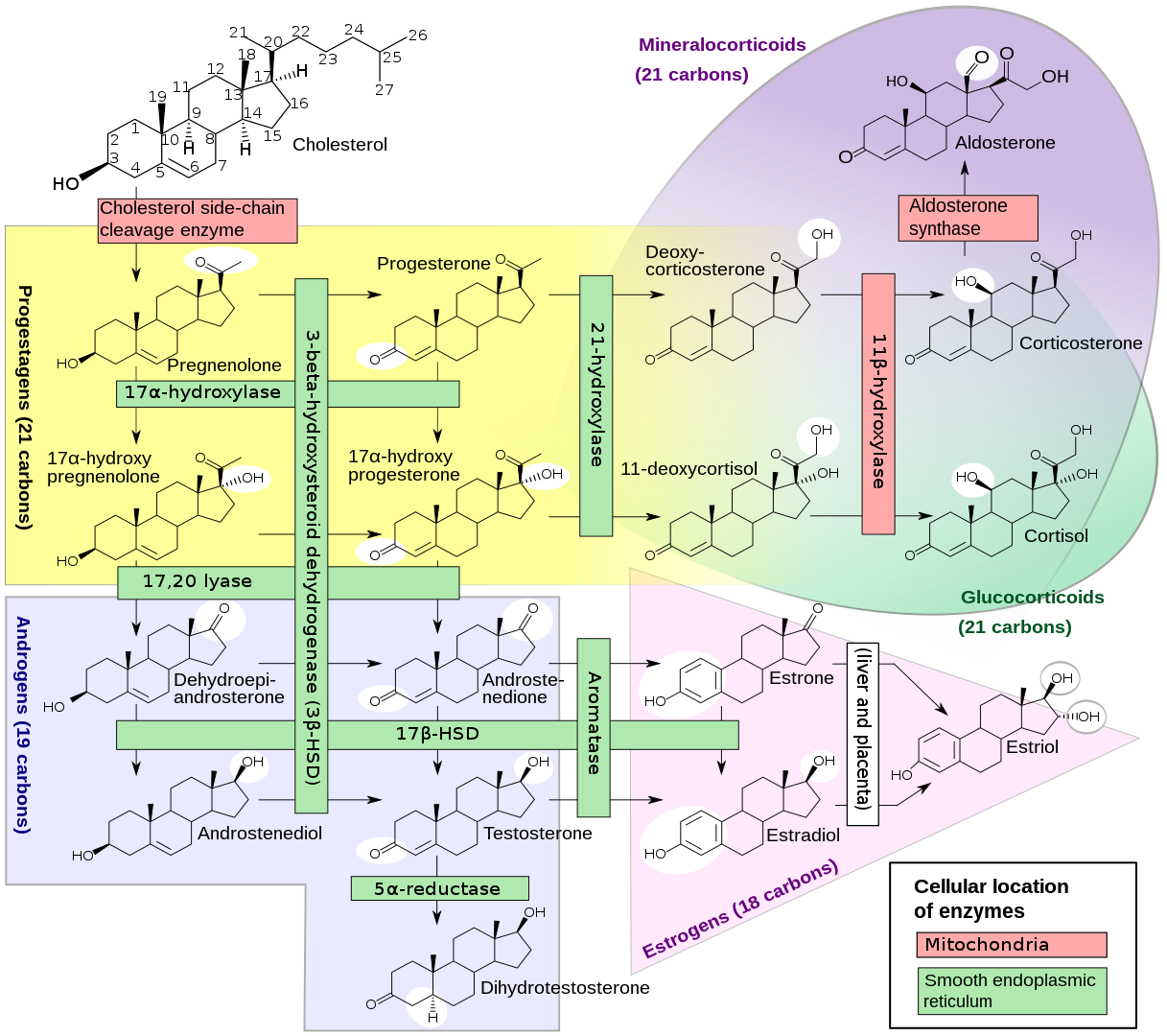 Consider the vitally important functions of the 6 steroidal hormones, all of which are derived from cholesterol:

Cholesterol: A Gatekeeper of Male Fertility?

Insulin Resistance: The critical piece of the puzzle

Ovarian reserve test: it’s not the be-all and end-all

Any cookies that may not be particularly necessary for the website to function and is used specifically to collect user personal data via analytics, ads, other embedded contents are termed as non-necessary cookies. It is mandatory to procure user consent prior to running these cookies on your website.